It was a lovely Sunny day so we decided to head to Dorchester, which is a small town in Dorset about 50 miles from where we live.  The Waterstones here is in the main shopping area in South Street – it’s a fairly unremarkable building but I still managed to buy two books! 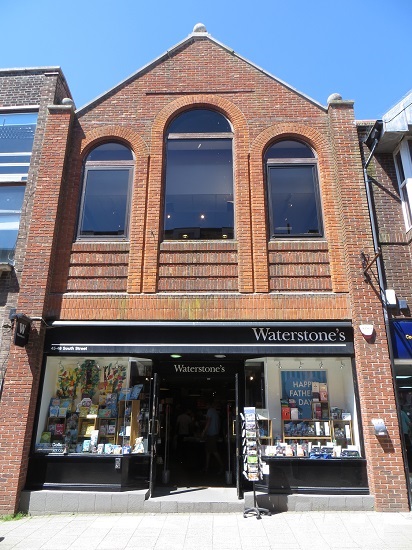 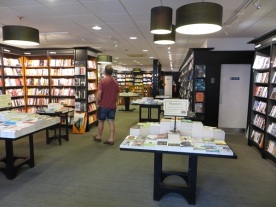 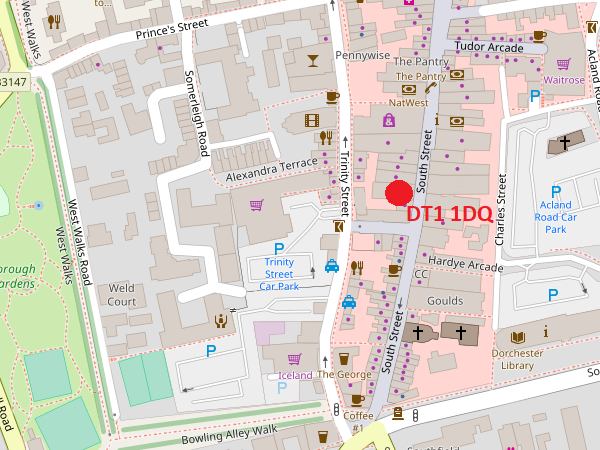 Dorchester was home to Thomas Hardy.  His books are set in Wessex – his version of Dorset – and his home town doubles-up as Casterbridge in the titular The Mayor of Casterbridge.  Other books include Far from the Madding Crowd, The Trumpet Major and, my favourite (of those that I’ve read so far), Tess of the D’Urbervilles.  It’s a nice town, especially on a sunny day. 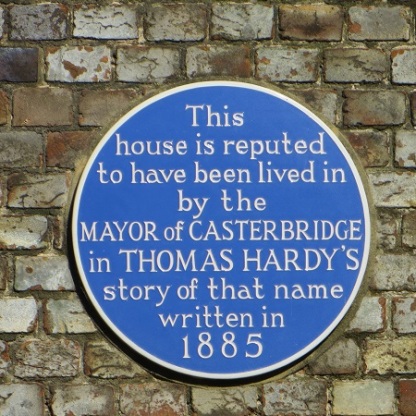 The tiny cottage that Hardy grew up in is in a small village called Stinsford not far away, and Max Gate, the home that Hardy designed himself is on the outskirts of the town.  Both are owned by the National Trust and well worth a visit.

It was Hardy’s wish to be buried in Stinsford Church but the powers that be wanted to honour him by having him in Poet’s Corner in Westminster Abbey.  As a compromise, his ashes are interred in London, and his heart at Stinsford in a family grave! 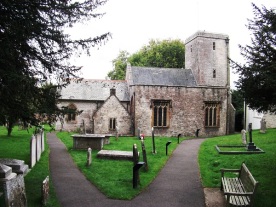 This pub features in The Mayor of Casterbridge 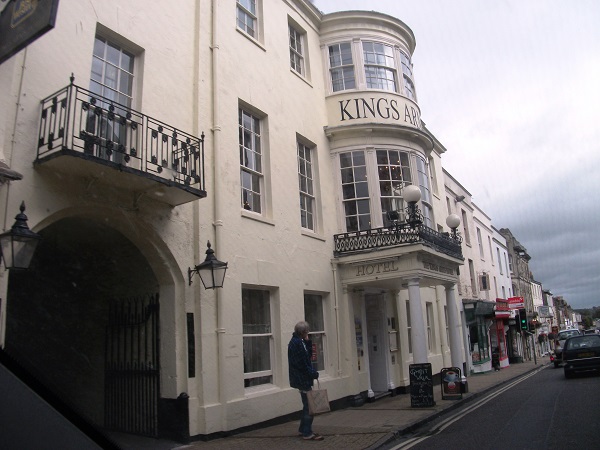 Currently reading – Birds, Beasts and Relatives by Gerald Durrell, and listening to The Spy Who Came In From The Cold by John le Carré