We left Ipswich on Friday after a lovely couple of days, and decided that as we were in the east of the country we would do a couple of branches of Waterstones before heading west to our next destination.  The first of these was in Norwich city centre.  The Waterstones here is a large store with entrances on two streets and is set over two floors.  The store has signage celebrating people associated with the area including Delia Smith and Alan Partridge. (Ah-haa!). 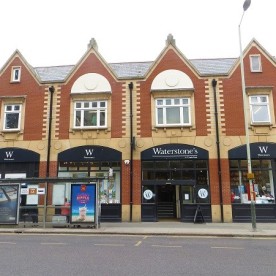 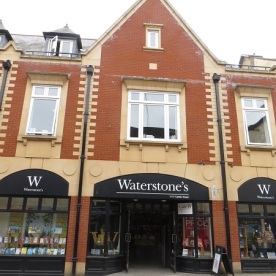 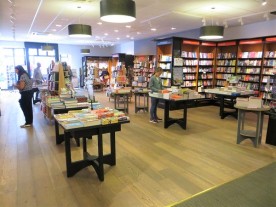 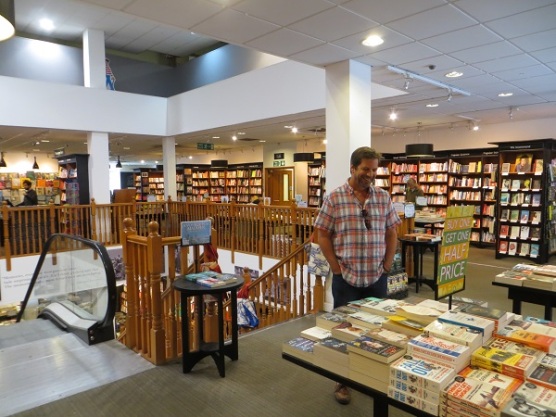 Norwich has a fab cathedral which has some great stained glass, some of which produce stunning reflections when the sun shines through them. 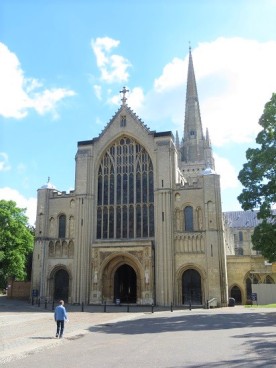 There was a sculpture trail taking place over the summer months (popular in UK cities as they encourage visits from locals and holiday-makers alike) – Norwich were focusing on hares.  The hare doesn’t seem to have any particular significance to Norwich apart from the fact that they are “a popular iconic subject for artists and can regularly be seen in the countryside of East Anglia“!  We spotted several – Mr Harebean (left) being a rather freaky example! 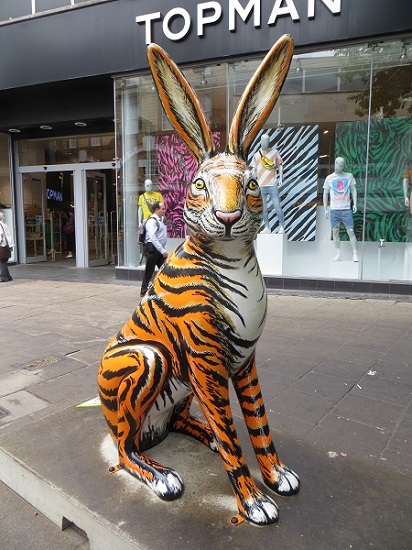 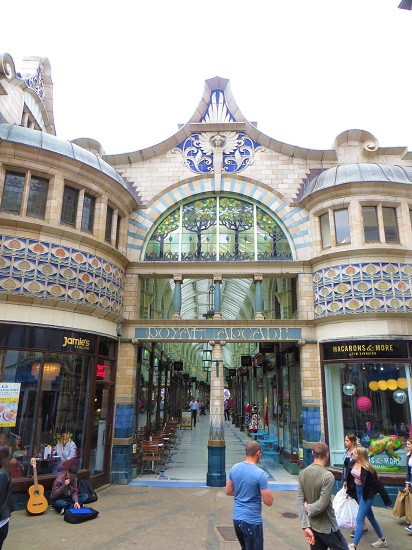 Currently Reading: Alice by Christina Henry and listening to A Lesson in Dying by Ann Cleeves