Peter picked up his new car during the week so we decided to take it out for a spin!  After stopping for breakfast in the Designer Outlet in Swindon, we headed north east and found ourselves in Witney, a small market town in Oxfordshire, famous for blankets!  Neither of us had been here before but we thought it was very pretty.  The Waterstones is a former Ottakar’s store in the Woolgate Shopping centre, but with its entrance on the High Street. 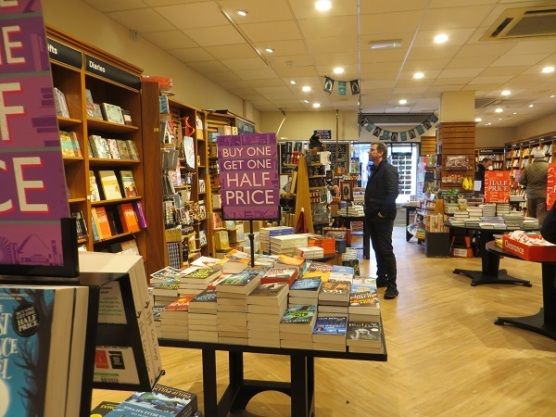 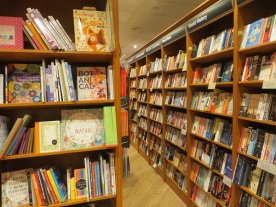 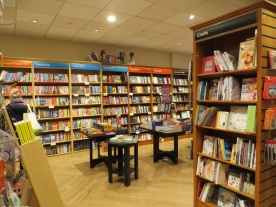 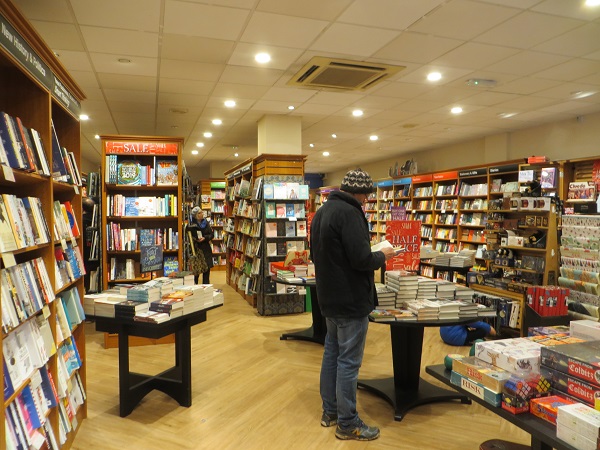 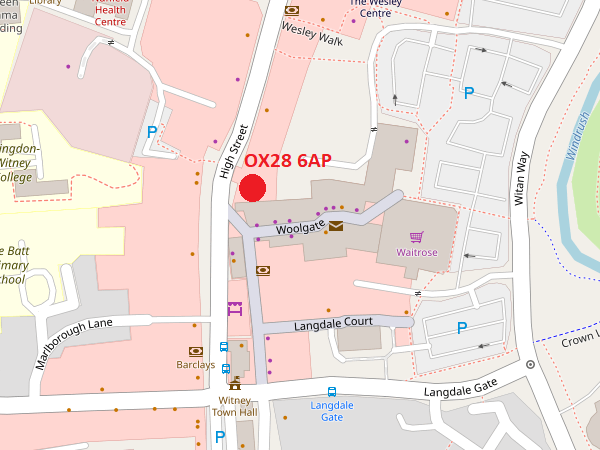 The Corn Exchange building was built in 1863 and corn trading took place until the 1930s.  It was used for social events after this time but eventually fell into a state of disrepair.  It was sold and refurbished and reopened in 2015 as a community venue.  Other interesting buildings include The Buttercross and the Town Hall. 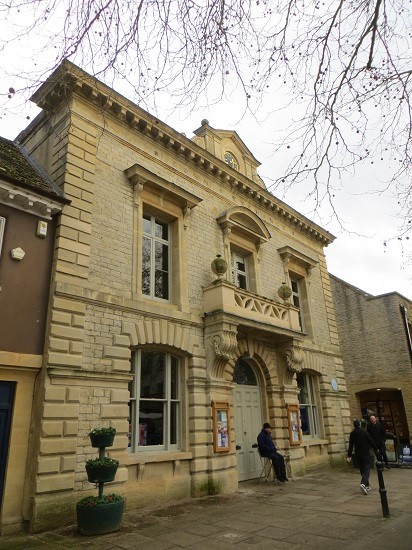 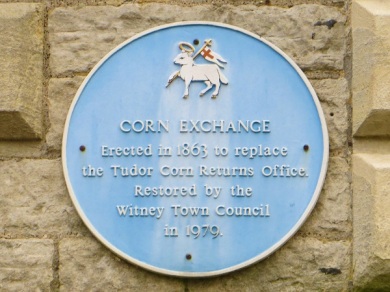 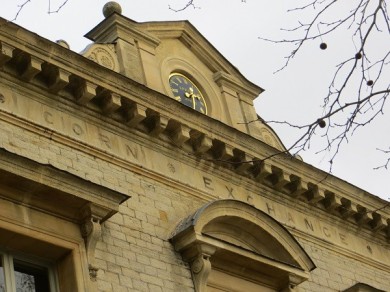 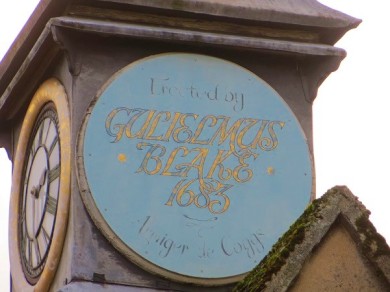 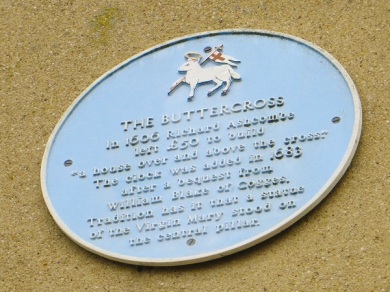 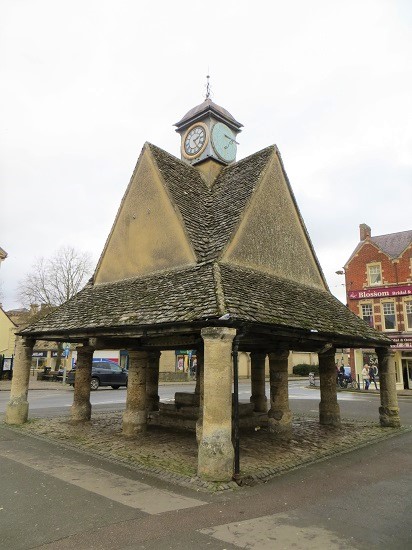 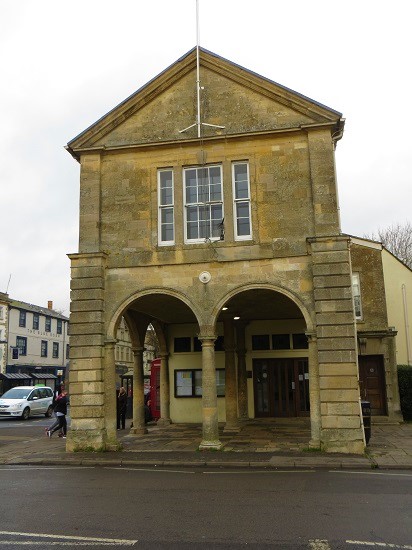