Our next stop, for three nights, was the gorgeous city of Perth.  It sits on the River Tay and, with its gorgeous architecture, it is easy to see why it is called the Fair City.  We spent the first day exploring the city which was once Scotland’s capital and thought it was really lovely.   The city is bordered by two parks, North Inch and South Inch and is quite compact so it’s fairly easy to explore in a day.  The Waterstones is on the edge of a modern shopping centre in the middle of the city and is on one level in an L-shape! 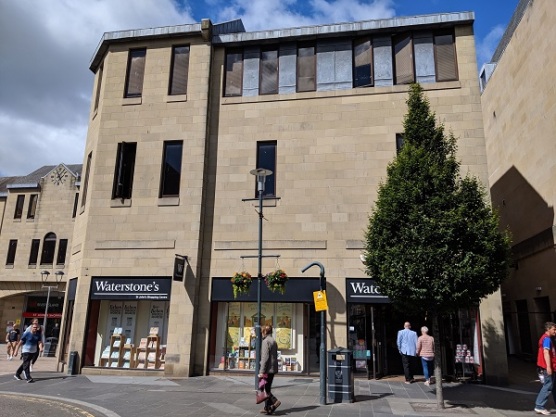 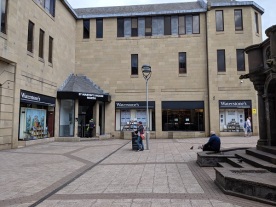 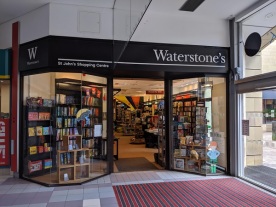 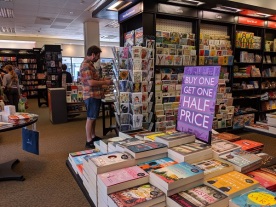 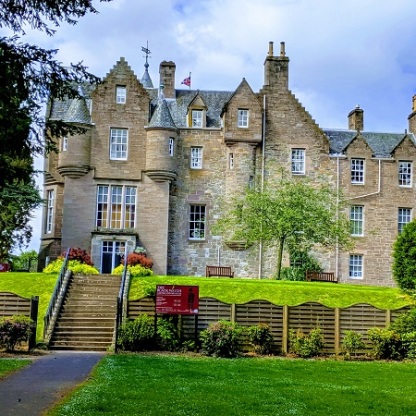 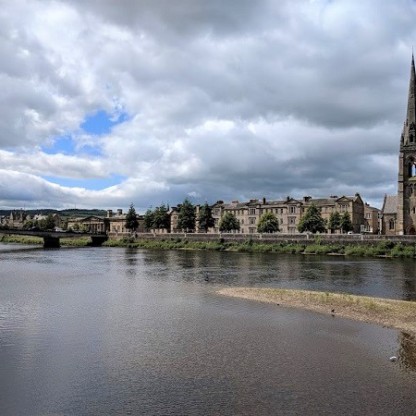 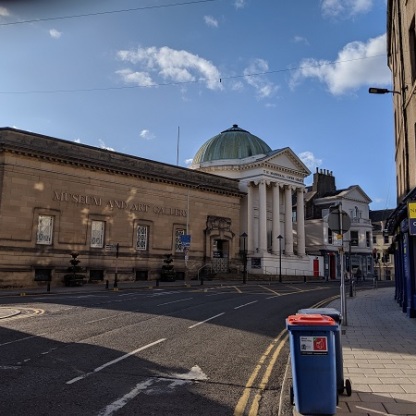 We were told by one of the very helpful guides, was the first cathedral to be built in Britain after the Reformation ended in 1648!  It was finished in 1850 and is very attractive inside.  Unfortunately I accidentally deleted the photos I took of it so I have used one of the outside taken from Wikipedia, under their creative commons licence, which was uploaded by user ‘Kilnburn‘.

Perth has a great sculpture trail.  Here are a small selection of those we spotted: 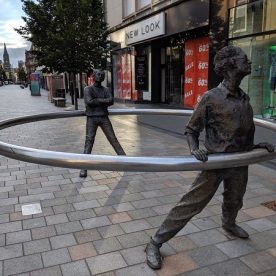 Eagle of Perth by Shona Kinloch

Perth is a must-see for anyone visiting South East Scotland!