Inverness, regarded as the capital of the Highlands, marked the furthest point north on mainland UK that either of us had been before so far!   The river Ness runs through the centre of the city on its way to the Moray Firth.  We very much enjoyed our day in Inverness, which naturally included a trip to the Waterstones, which is located in a modern shopping centre. 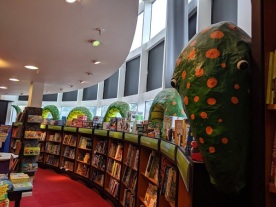 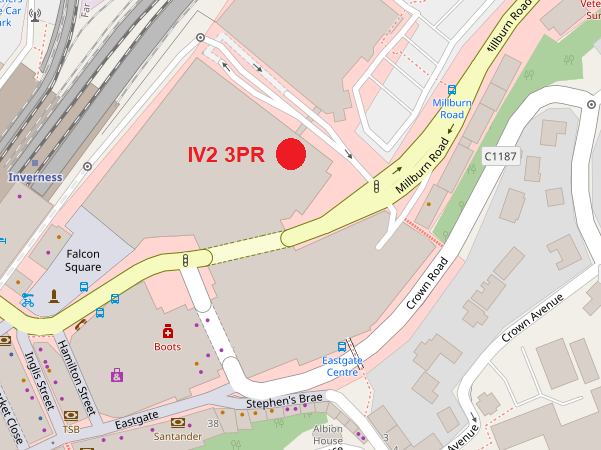 We walked along the river which is overlooked by Inverness Castle – not the original 11th century one, but one rebuilt on the site in 1836, and up to an area called Ness Islands, which are public parks linked to both sides of the river by footbridges.   On our way back we visited St Andrew’s Cathedral which stands on the west bank.  It was built between 1866 and 1869. 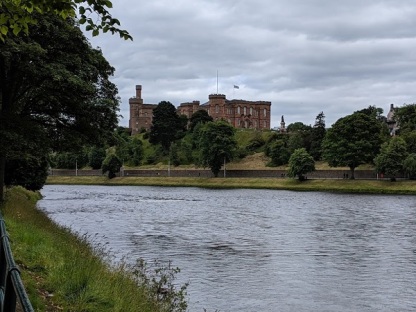 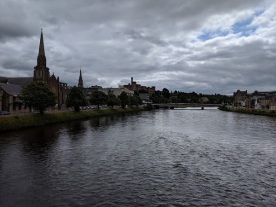 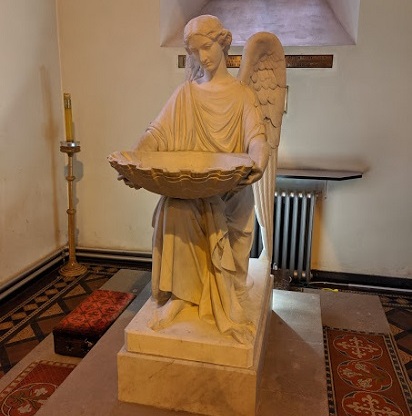 We also visited Abertarff House which is now looked after by the National Trust for Scotland and is the oldest house in Inverness, having been built in 1593. There is only one room open to the public inside at the moment, but it has some interesting history about the building inside.  I believe there are plans to open up more of the house in future. 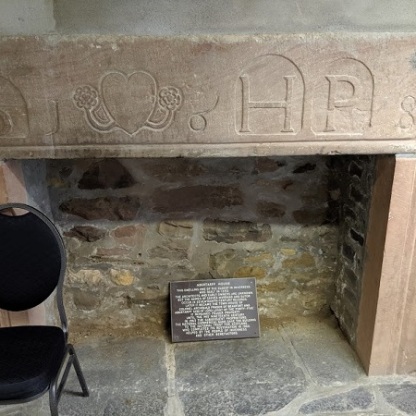 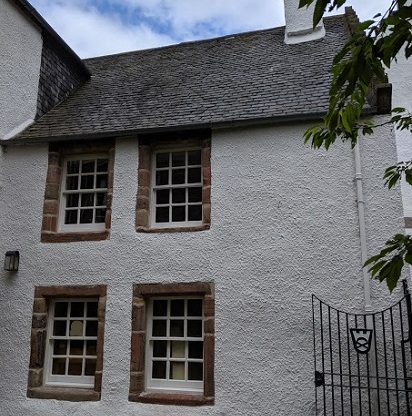 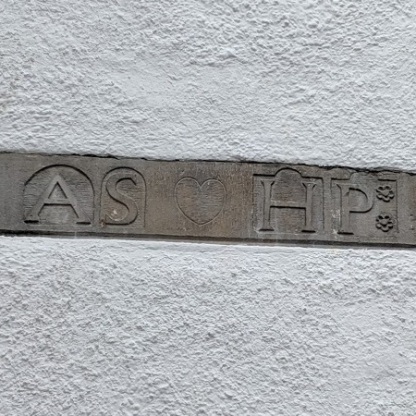 We left Inverness the next day and decided to follow some of the famous North Cost 500 road, heading up to John O’Groats before cutting across country towards Ullapool on our way to our next destination of Kyle of Lochalsh.  It’s such a beautiful part of Scotland. Here are just a selection of the many photos I took!

John O’Groats and the North Coast 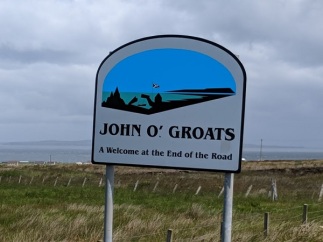 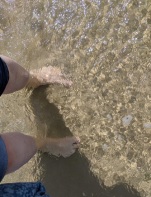 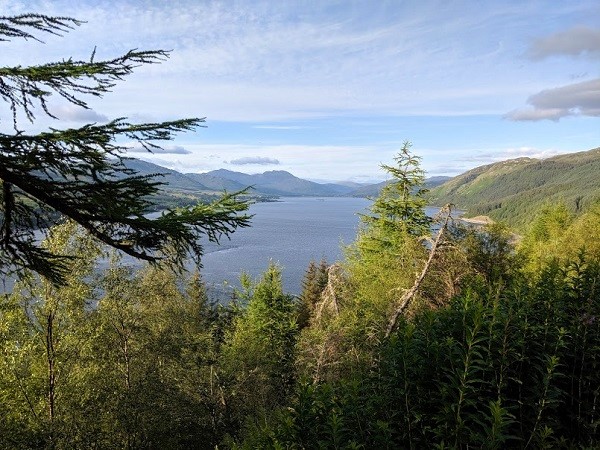 Glenshiel Bridge, near Kyle of Lochalsh

We stayed at Kintail Lodge overnight, and had a view of the beautiful Loch Duich.  It is just stunning.