As Lockdown restrictions were partly lifted on 4th July, allowing hotels to open, we decided to book a couple of nights away in Worcester.  Worcester is a city and also, as the name suggests, the county town of Worcestershire.  It stands on the River Servern in the shadow of Worcester Cathedral, but unfortunately, due to visiting restrictions, we were unable to visit the Cathedral on this occasion.  The city has varied architecture including several pretty timber-framed buildings in Friars’ Street and a wonderful Guildhall, built in 1721.  It is well worth a visit, and entry is free (at the time of writing).  The Waterstones is in a modern shopping centre. 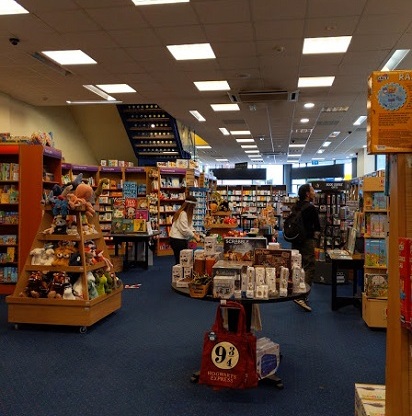 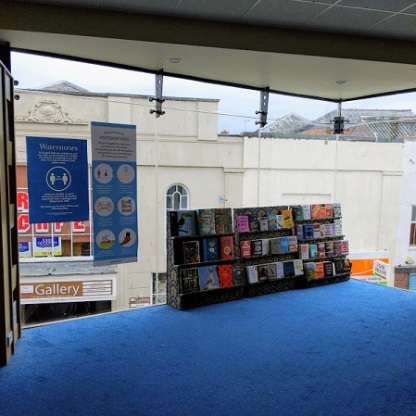 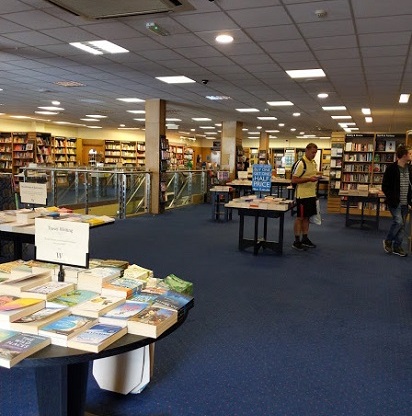 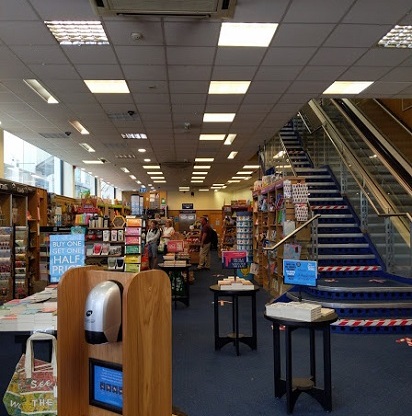 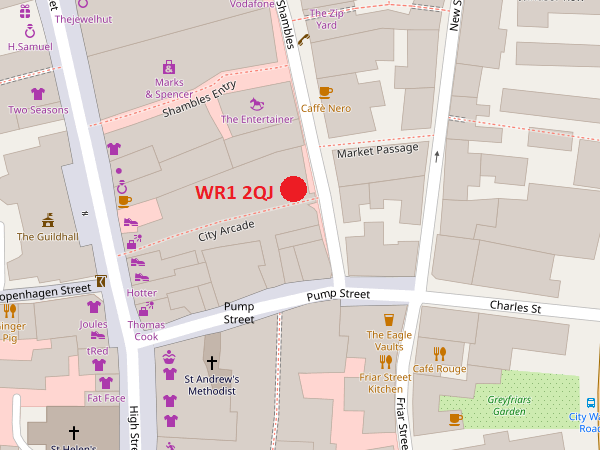 The English composer was born near Worcester and his family moved to the city when he was two.  He remained there for around 30 years before moving to London.  He eventually moved back and died in the city in 1934 after being diagnosed with terminal cancer.  I love lots of Elgar’s works – I quite fancy having his ‘Nimrod’ from Enigma Variations played at my funeral (hopefully that’s many years away!). 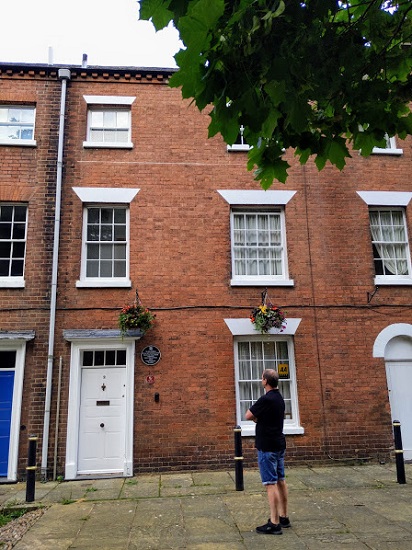 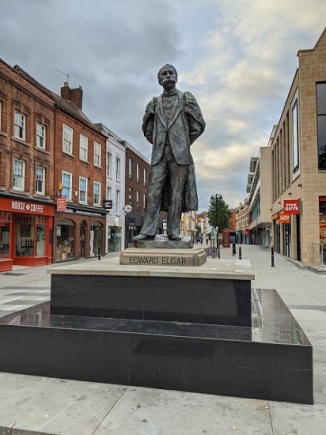 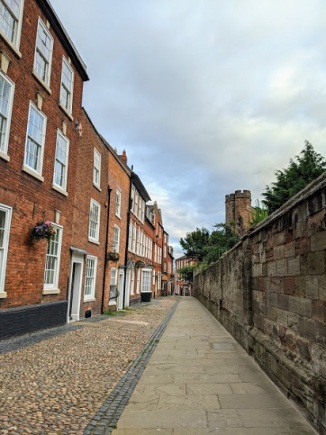 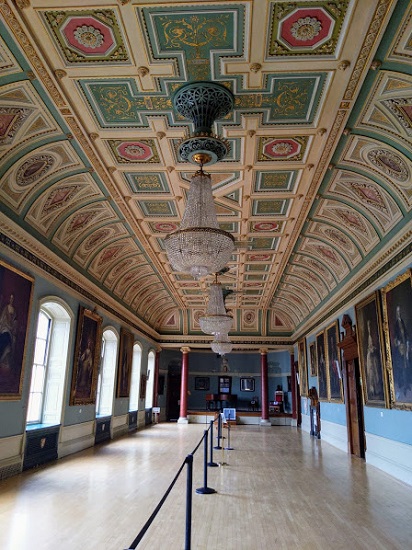 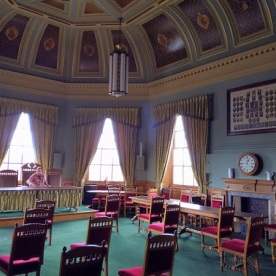 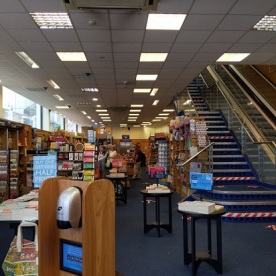 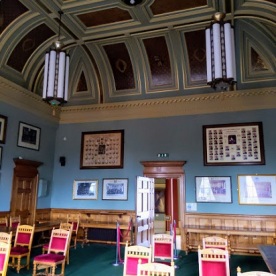 I am a bit behind on entries as WordPress did an update and I found it quite tricky until someone sent me a video to show how to post using the Classic layout, so I have a bit of catching up to do.  Unfortunately, it appears I am no longer able to justify the right margin, but that was the least of my worries!