Harpenden is a hugely popular town in Hertfordshire, where property prices are more than twice the national average.  The town centre has a village feel to it with plenty of independent shops and cafés alongside the more recognised chains.  The Waterstones here is one of four that are styled to look like independent bookshops (the others being The Rye Bookshop, Southwold Books and The Blackheath Bookshop). 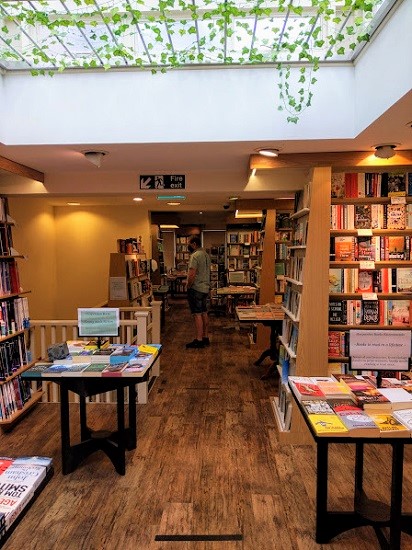 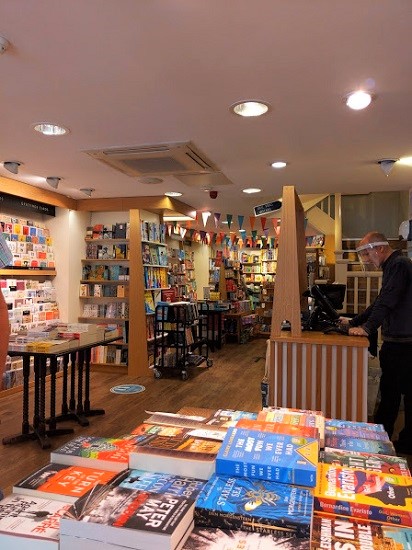 Park Hall is located near to the Harpenden sign on the south side of the town. It was a school between 1850 and 1897. It became council offices and was then used by the ARP during World War 2.  It is now used as a community hall. 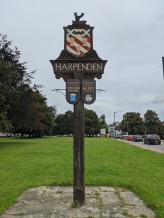