On Sunday we hopped on the train from Brighton to Eastbourne, specifically to visit the Waterstones store, but as it was a lovely day we decided to head down to the beach for a walk along the front and to visit the pier.  Eastbourne’s pier was officially opened in 1870 although construction wasn’t actually completed for another two years!  During WW2 the pier was used as a defence against enemy invasion.  As it was a Sunday and we had a second destination planned for lunch we didn’t have time to explore the rest of the town having spent longer than intended visiting the sea front. 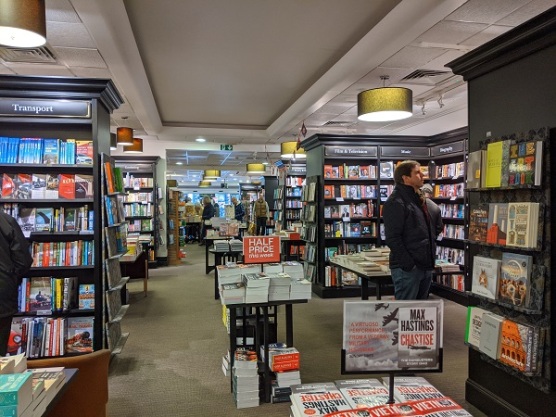 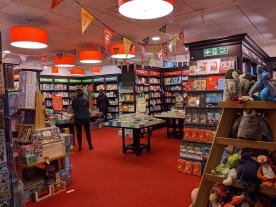 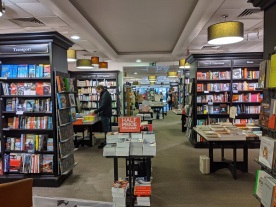 The pictures above include the Claremont Hotel, a listed building that was ravaged by fire in November 2019 and then damaged further by storms.  It was a listed building, but sadly had to be demolished as it was dangerous and beyond repair.