Next up was Lewes – we arrived late morning and climbed the steep hill up to the town in search of somewhere to eat. We didn’t know anything about Lewes when we decided to head there for lunch – what we found was a beautiful and quaint town, crammed with pretty historical houses and even a medieval castle built in the 11th Century.   We spent a long time here, but it wasn’t long enough and we will definitely go back at some stage.  The Waterstones here is located in a Grade 2 listed building in the High Street in the centre of the town.  The sundial at the top of the building has the Latin phrase Nosce Tempus – “Know the Time.” 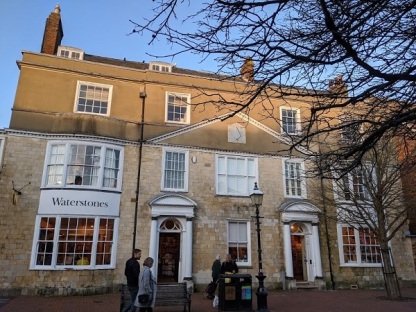 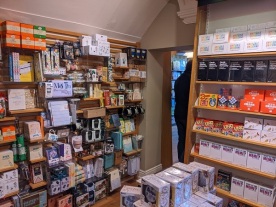 Bull House which was built in the 15th century and stands in the High Street.  Between the years of 1768 and 1774 it was the home of Thomas Paine the writer, some of whose works heavily influenced American independence.  Lewes Town Hall was formerly the Star Inn but was converted in 1893. 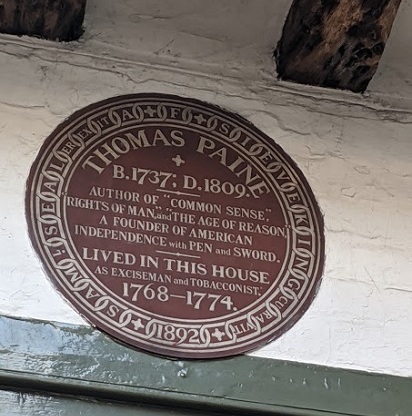 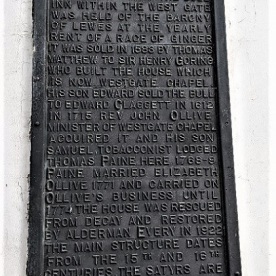 Lewes Castle, and the adjacent priory were built by William de Warenne between the years of 1068 and 1070.  It is managed by Sussex Archaeological Society. 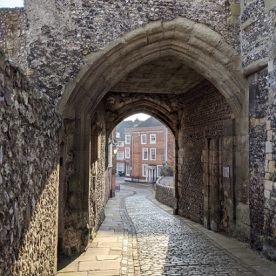 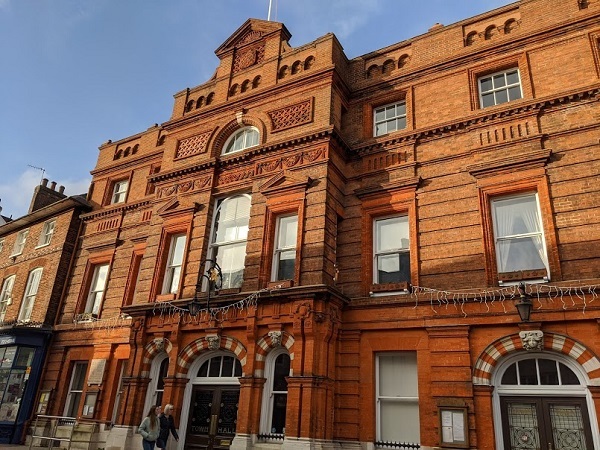 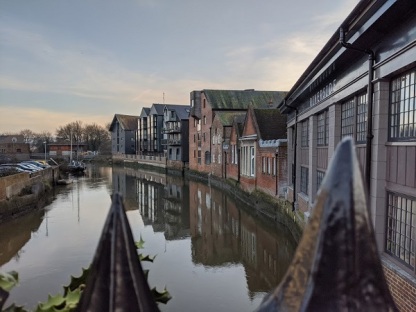 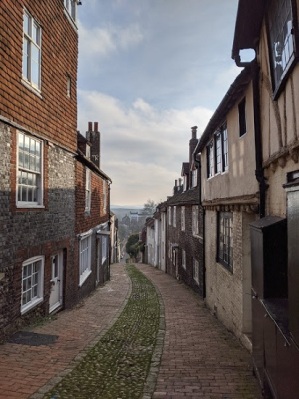 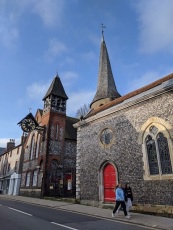 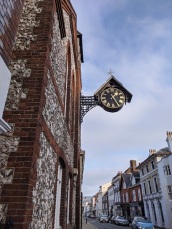 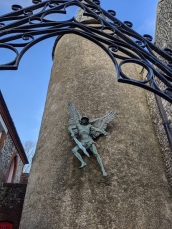