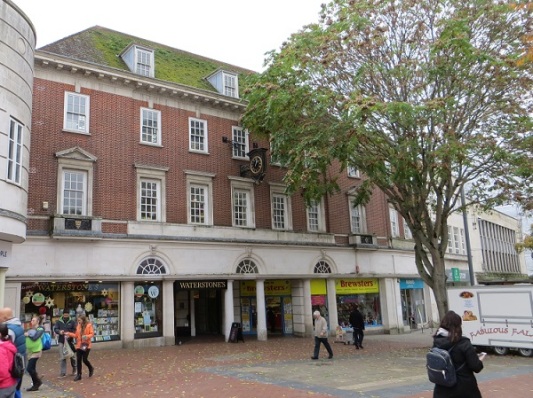 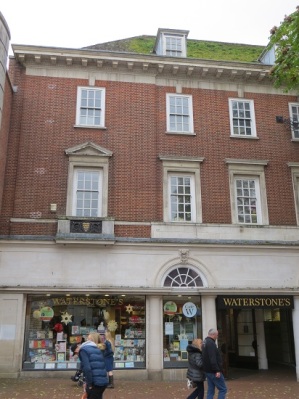 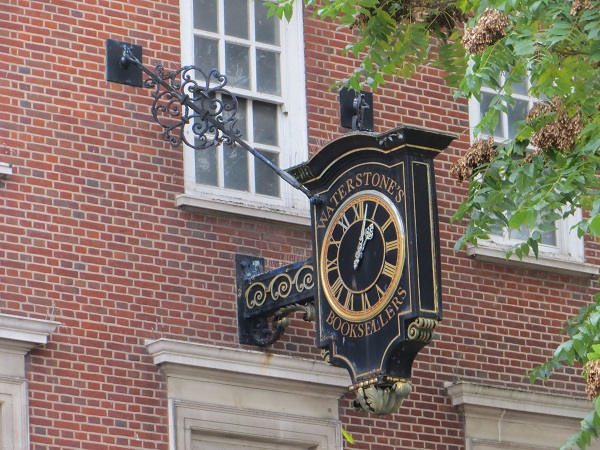 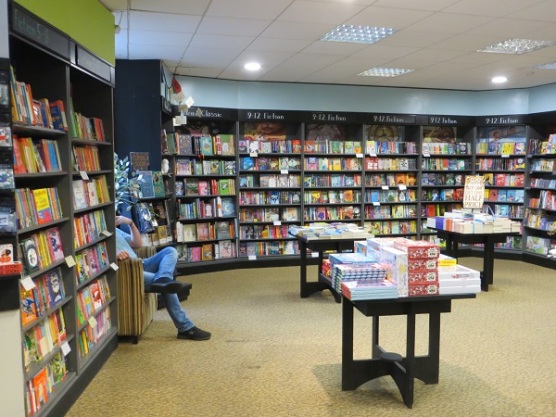 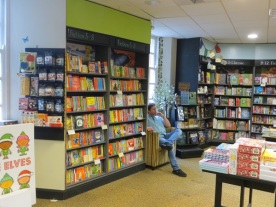 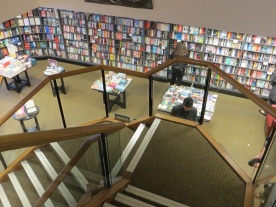 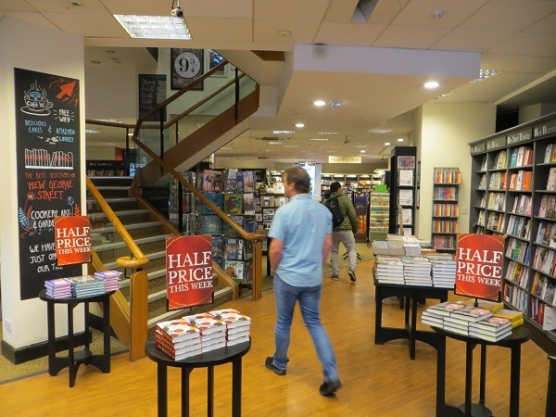 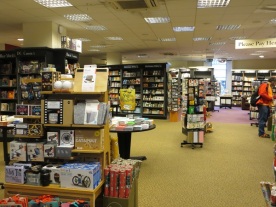 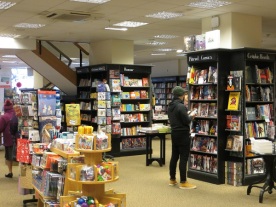 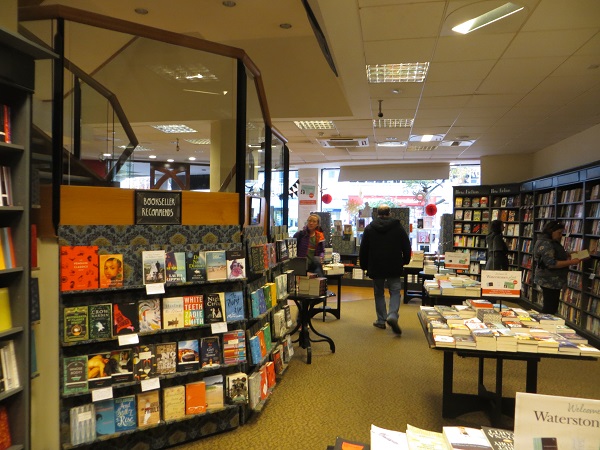 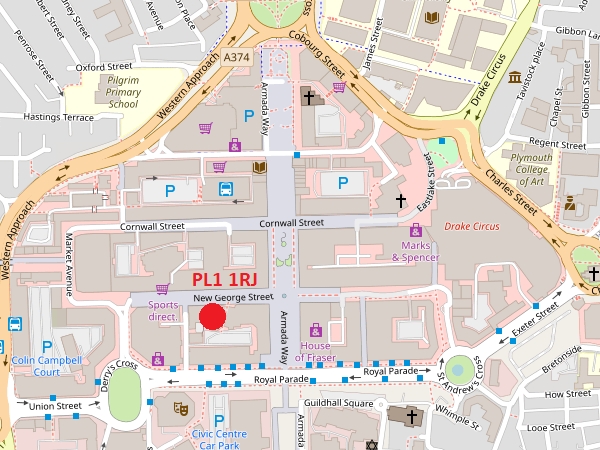 This is a photograph from when it was the newspaper offices – the image can be seen here. 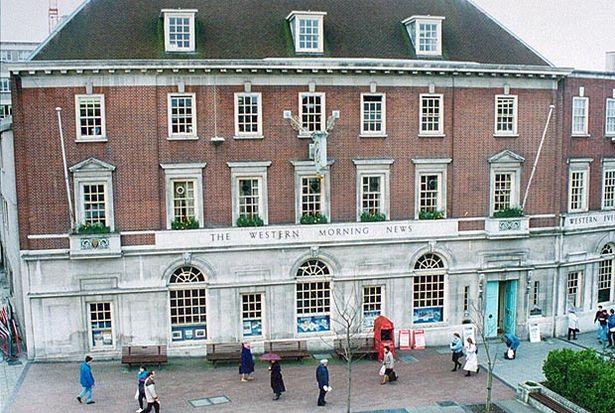 Located on Plymouth Hoe, this was originally the third Eddystone Lighthouse in Cornwall.  It was damaged and the top portion was erected in Plymouth as a memorial to the designer and civil engineer, John Smeaton. 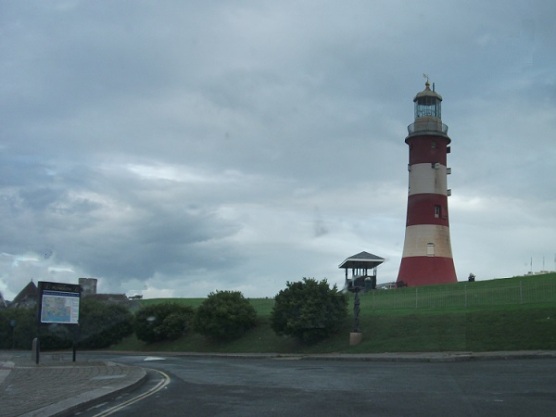 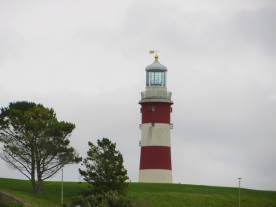 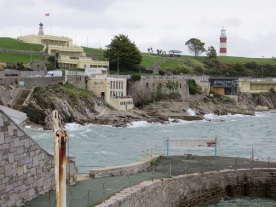 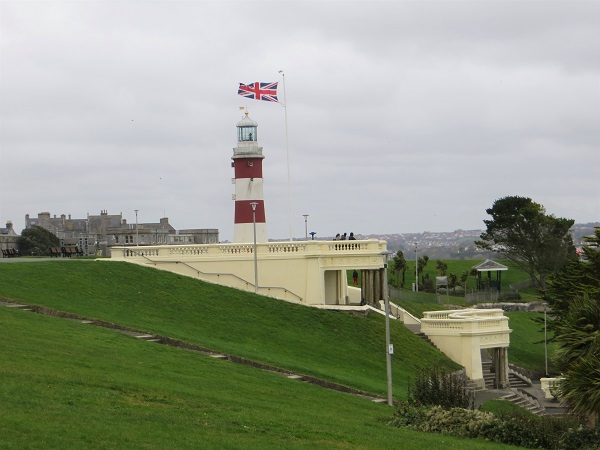