We have visited Durham before and think it’s a great little city, so we headed there for the day by train from Newcastle.   Durham is surrounded on three sides by the River Wear, over which cross three stone-arch bridges – Framwellgate, Elvet and Prebends.  Scottish poet and novelist Sir Walter Scott wrote a poem called “Harold the Dauntless” which mentions Durham several times, and five lines taken from this poem are inscribed on a stone set into Prebends Bridge.  Durham has two branches of Waterstones – this one is set over two floors, and at one point it was a confectioners’ called Earle Brothers. 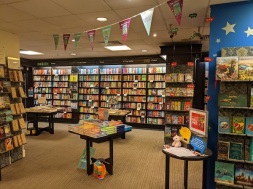 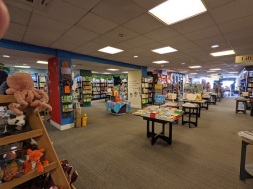 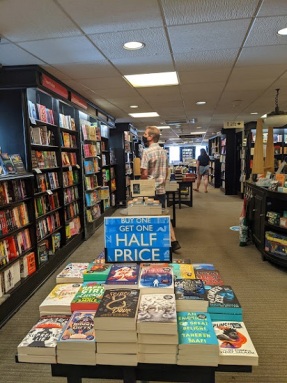 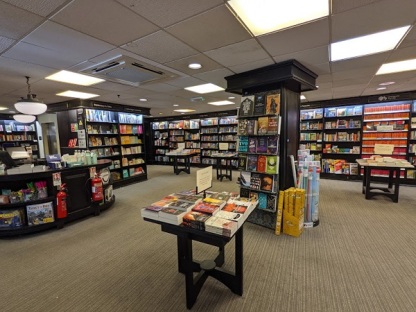 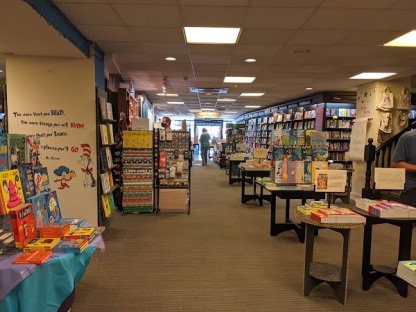 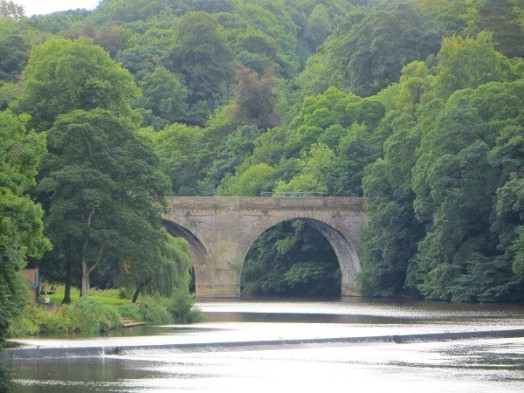 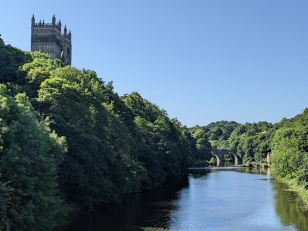 Our friends had been to visit the week before, so set us a challenge of finding the locations they’d taken selfies at, and replicating them!   My phone, which is an android, takes selfies backwards, whereas our friend’s phone doesn’t, but I think they have come out well!