This was our last day in London on this trip before heading back to Ealing for our journey home, and we had booked to go down the huge slide at the ArcelorMittal Orbit at the Olympic Park. It was awesome!  There was a fairly long queue (we had booked) and the slide only takes about 40 seconds, but it was great fun!

We then headed to Piccadilly to visit Waterstones flagship store and, according to their website, Europe’s largest book shop.  The Art Deco building, which was built in 1936, was originally a gents’ clothing store called Simpsons and is Grade I Listed.  It was thought to be the inspiration for the Grace Brothers store in Are You Being Served?  The store is set over six floors. 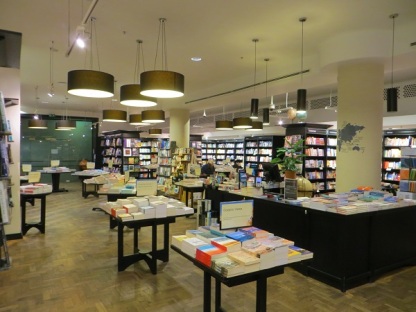 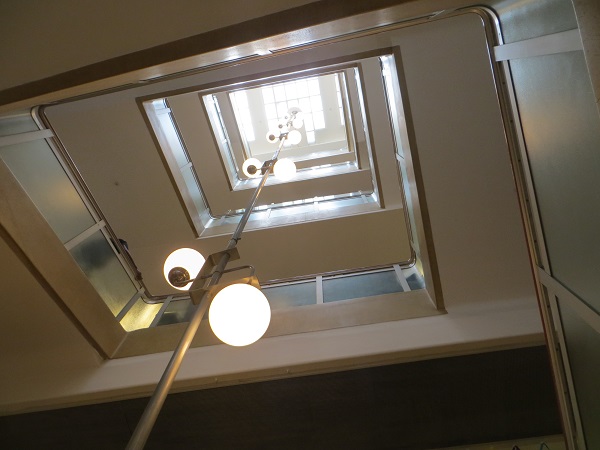 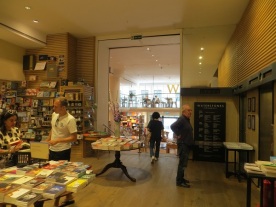 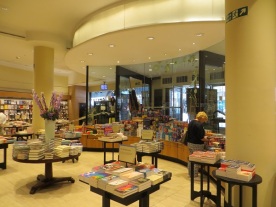 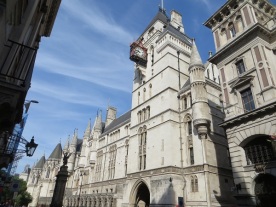 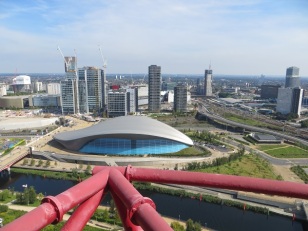 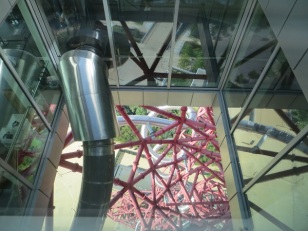