Amersham is divided into two distinct areas.  Old Amersham which is the older part of the town and has a 13th century church and many old buildings – and the newer area, known locally as Amersham-on-the-Hill which grew in size with the arrival of the train.  The Waterstones is located in a modern building in the new area.  It was originally an Ottakar’s store before the chain was taken over by Waterstones. 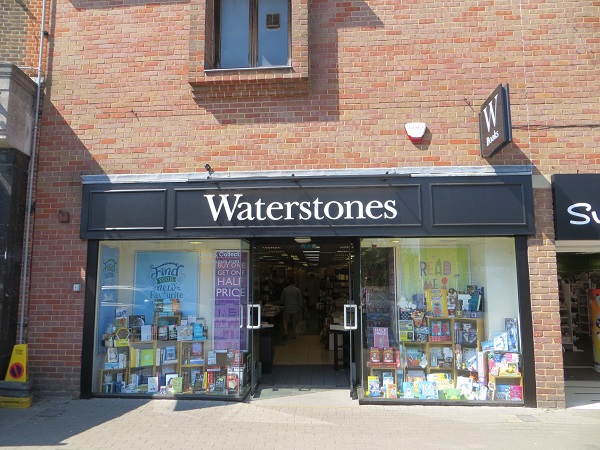 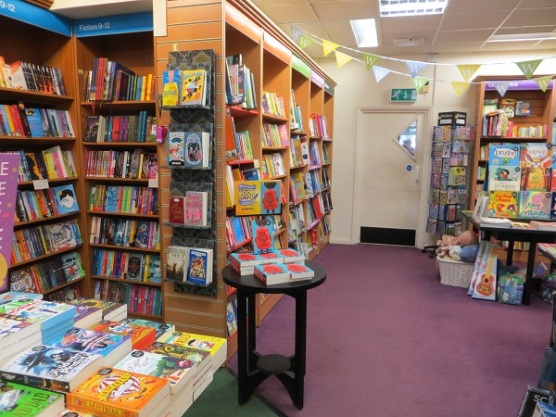 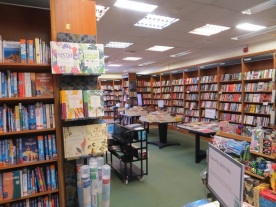 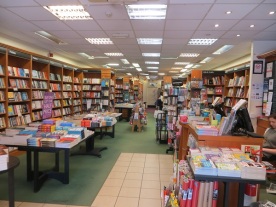 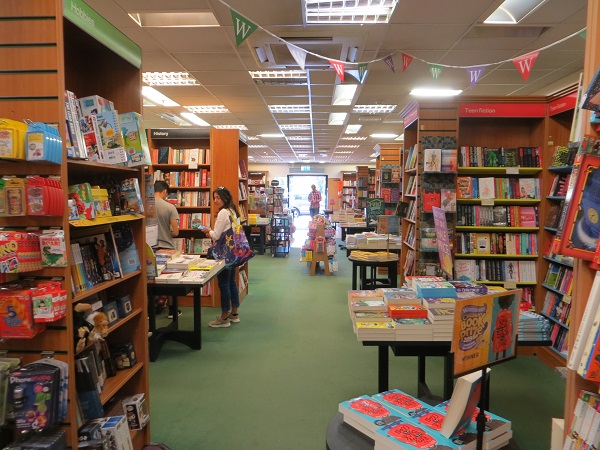 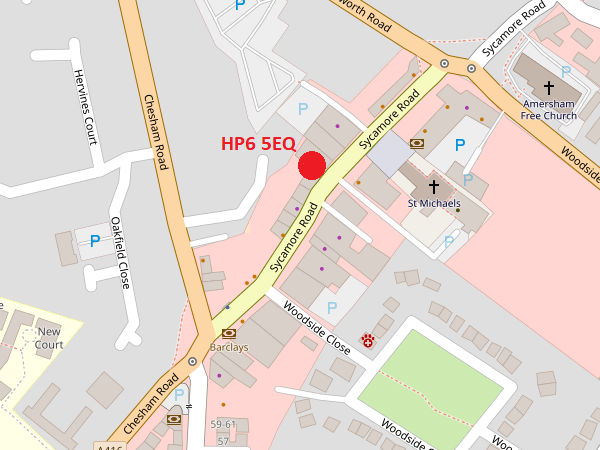 After popping in to photograph Waterstones we drove down to the old part of the town for a drink in the King’s Arms hotel, which is a gorgeous timber building dating from the 1400s and which has been used in films and TV programmes, including Four Weddings and a Funeral where it featured as the outside of the ‘Jolly Boatman’ hotel!  It also serves one of our favourites – Unfiltered Hells Lager! 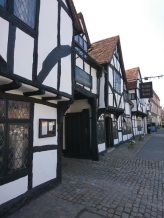 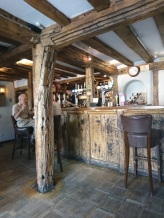 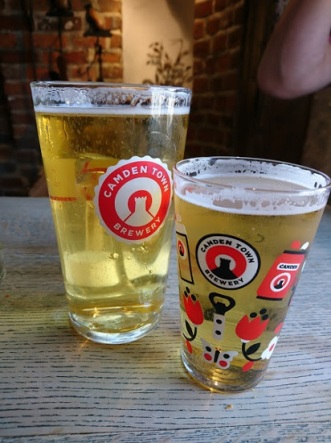 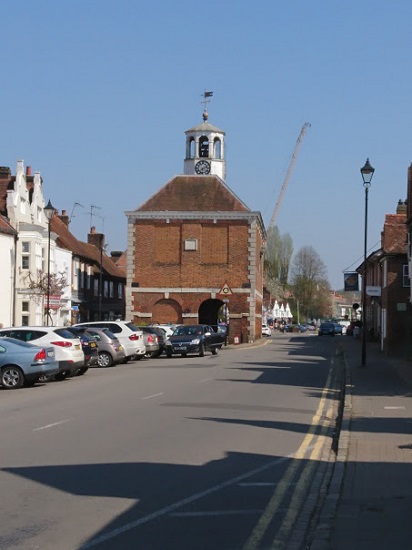 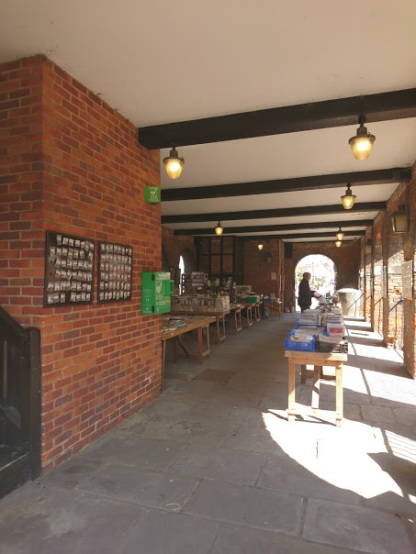