Our final stop on our way back to Perth was Dunfermline – another former capital of Scotland.  The body of Robert the Bruce is interred in Dunfermline Abbey (his heart is buried at Montrose Abbey and his internal organs at Dumbarton!), and the Abbey bears the words ‘King Robert the Bruce’ around the top of the tower.  The Waterstones here is in a modern shopping centre called Kingsgate.  Above the shopping centre door is a tablet that commemorates the Great Fire of Dunfermline in 1624 which destroyed 66% of the town. 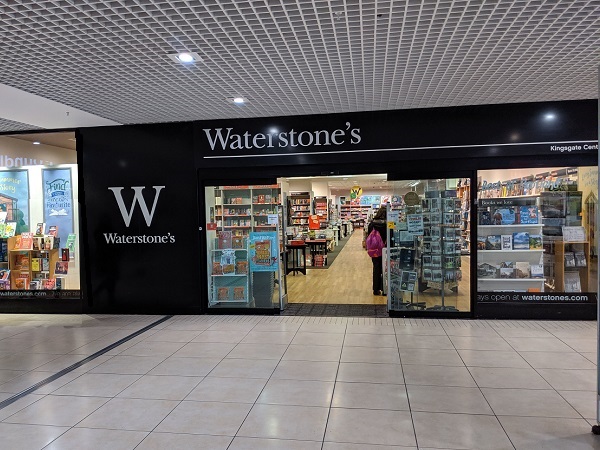 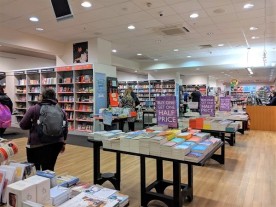 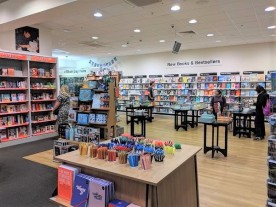 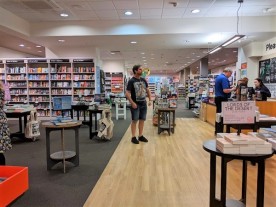 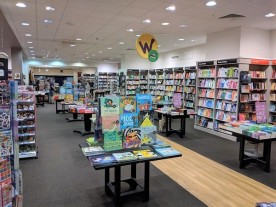 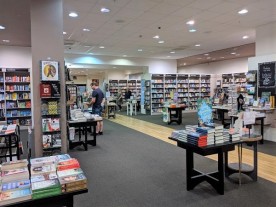 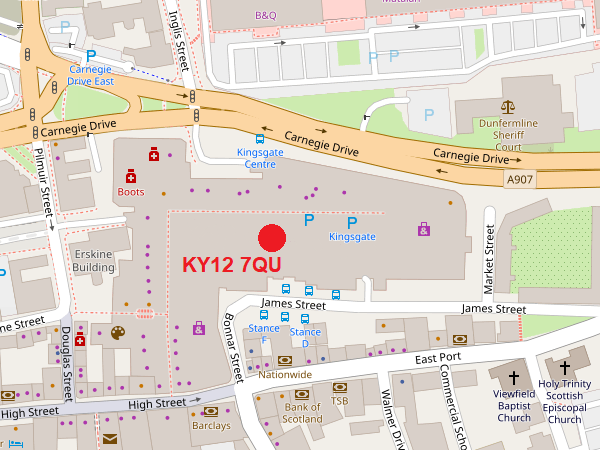 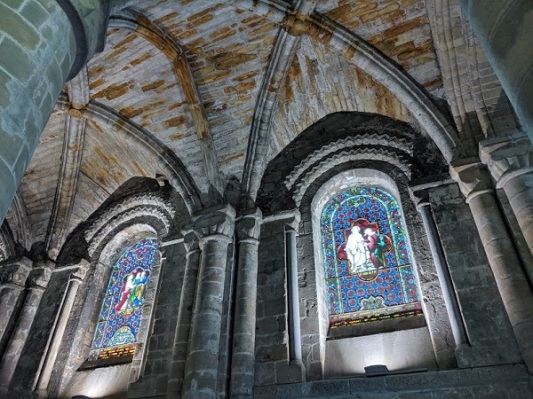 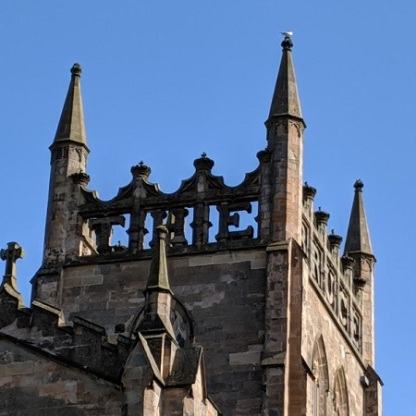 Dunfermline Palace (in the Abbey grounds) 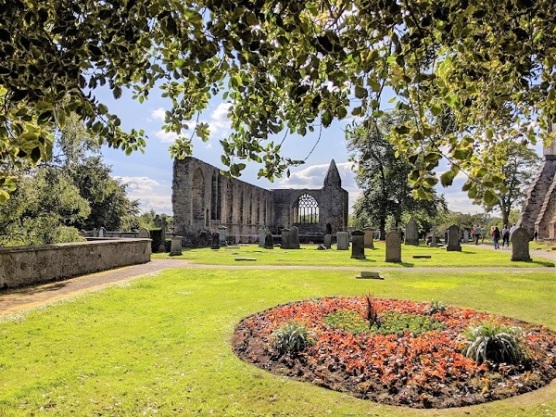 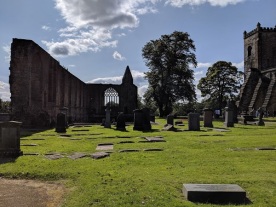 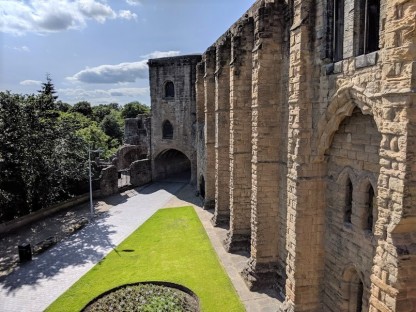 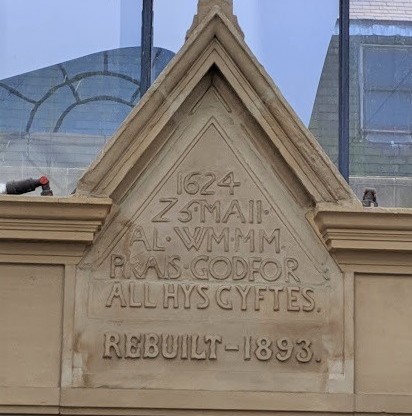