Our next stop on our way to Lincoln, which was to be our ‘home’ for the next three nights, was Grimsby.  Unfortunately it was raining so heavily that we didn’t venture outside of the shopping centre in which Waterstones is located, so I don’t have any of my own photographs of the town to share.  I would have liked to have visited the Docks – they have a large Victorian chimney which apparently can be seen for miles around.  It was such a prominent landmark that during the Second World War the-powers-that-be considered demolishing it in case the Luftwaffe used it as a marker to find Liverpool! 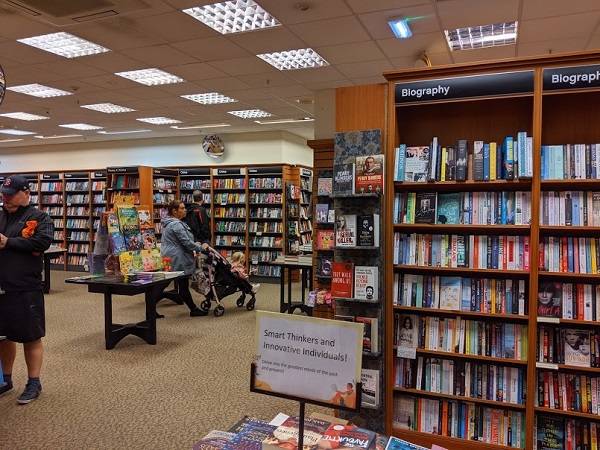 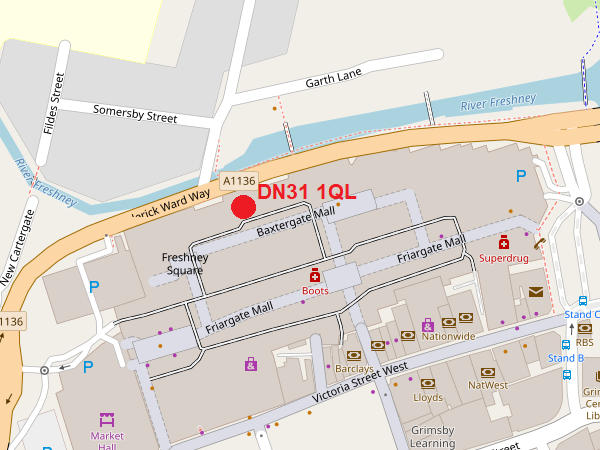 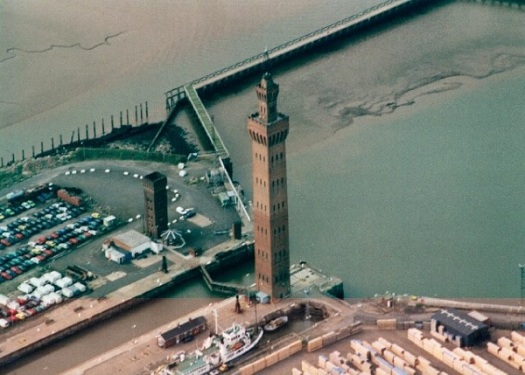 Pictures used under the Wikimedia Commons Licence – picture 1 is owned by David Wright and picture 2 is owned by Colin Westley.   Both photos have been resized by me (as allowed under the terms of the Licence).