Cheltenham in Gloucestershire is considered to be the most complete Regency town in Britain – it is also a spa town, the mineral waters having been discovered there in 1716.  One of the town’s most celebrated residents was composer Gustav Holst, most famous for his orchestral suite, The Planets.  There is a statue celebrating him in the park Imperial Gardens where he is shown standing in a classic conductor pose!   The Waterstones here is located in an attractive building, originally The Imperial Hotel.  It became a post office in 1876 and remained so until 1987. 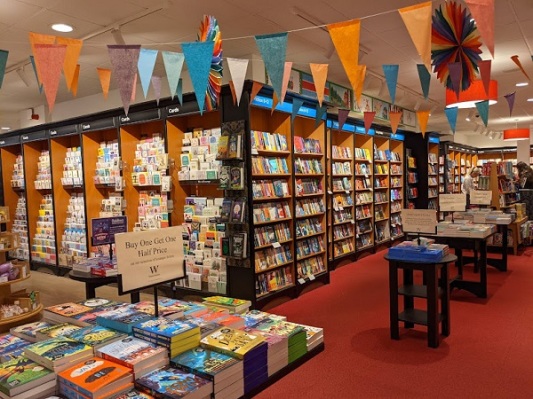 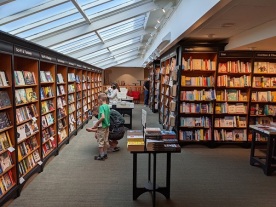 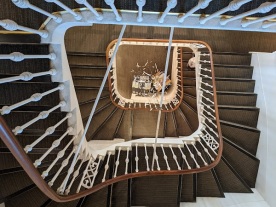