After leaving Bradford we stopped in Huddersfield for breakfast – a very nice bacon and egg roll – or as the Huddersfieldians call it, a teacake!  I asked what they call what we would call a teacake and they said “a current teacake” – so that clears that up then!

Huddersfield was much bigger than we expected.  Wikipedia tells me that it’s the 11th largest town in the UK. One of Huddersfield’s most famous sons was The Right Honourable The Lord Wilson of Rievaulx KG OBE PC FRS FSS (better known as Harold Wilson) who was Britain’s Prime Minister and served in that office twice.  There is a statue in his honour in front of the town’s railway station. 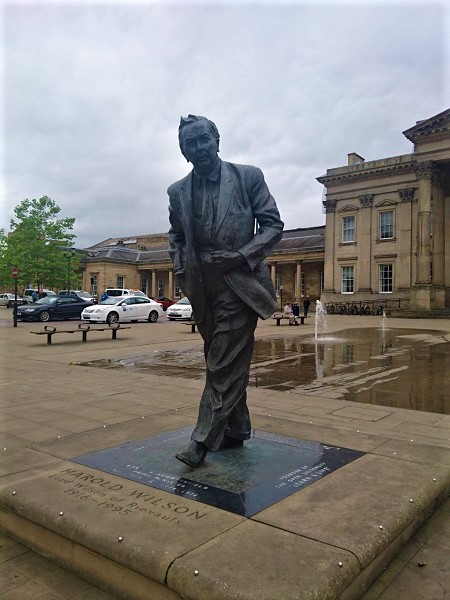 The Waterstone’s in Huddersfield is a small shop in a rather bland shopping centre, but at least it was busy with shoppers. The Waterstones was rather quiet though. 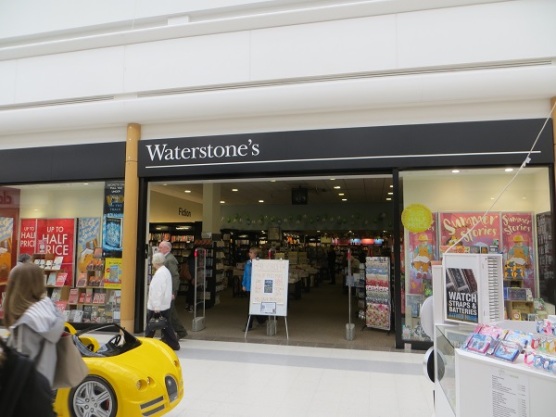 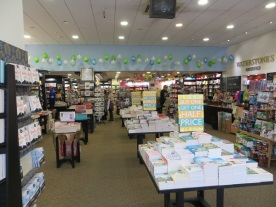 I actually bought a book today!  My family usually buy me Waterstones gift cards for birthdays and Christmases so I used some of it to buy Winnie The Pooh: The Best Bear in the World, which was brought out last year to celebrate Pooh’s 90th birthday. Gotta love Winnie the Pooh!