We spent the weekend near Birmingham with friends, and on the way home we stopped at Avoncroft Museum of Historic Buildings, Britain’s first open-air museum.  It comprises around 30 buildings that have been brought from their original sites and rebuilt.  It is definitely worth a visit! After leaving there we popped to Redditch to visit the Waterstones.  It’s located in a modern shopping centre in the town. 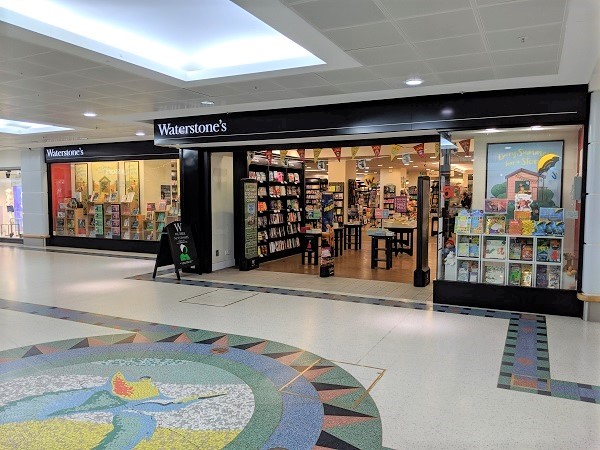 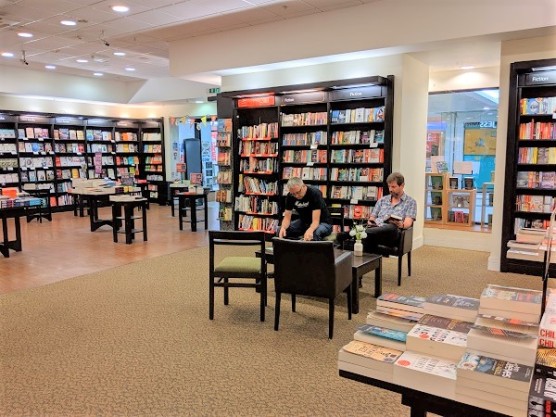 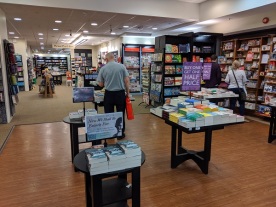 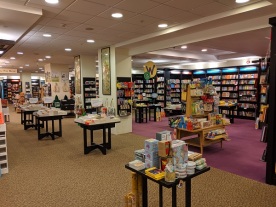 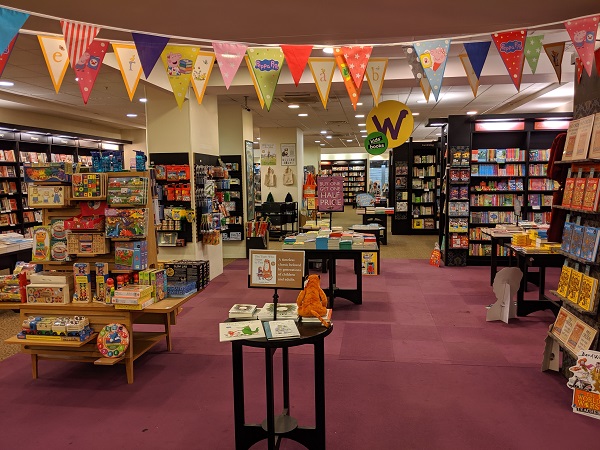 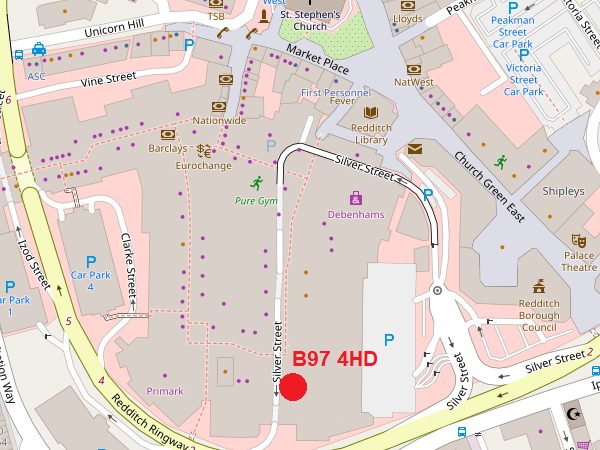 We didn’t have much time in the town, but we spotted a couple of statues in the centre.  The first is to John Bonham who was the drummer for rock band Led Zeppelin and was born in the Redditch in 1984, and the second, which is called ‘Springs Eternal’, which was unveiled in 2017 to commemorate the spring industry in the town. 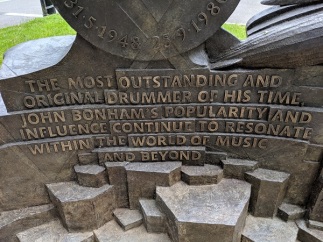 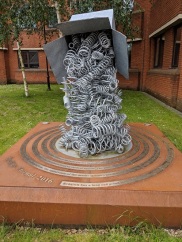 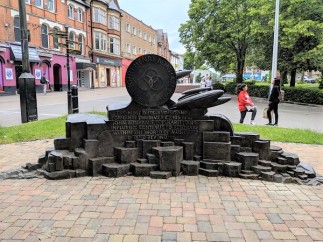 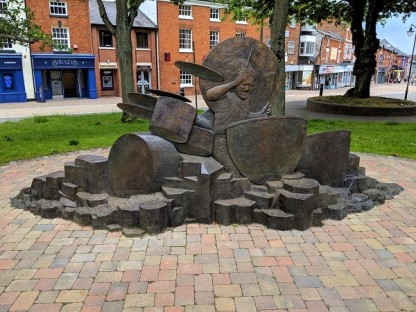 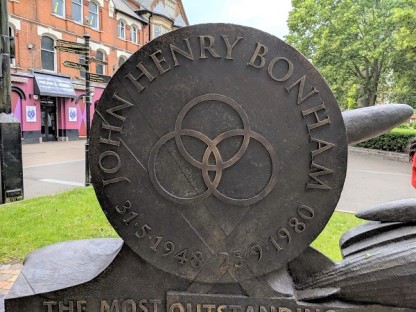 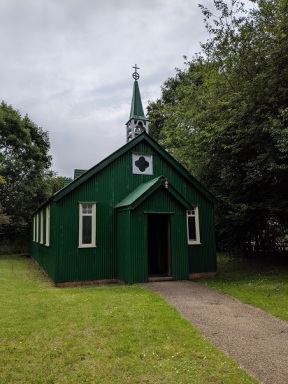 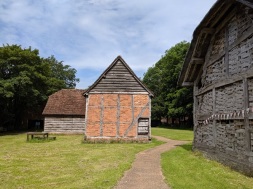 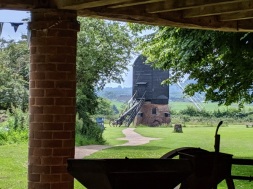 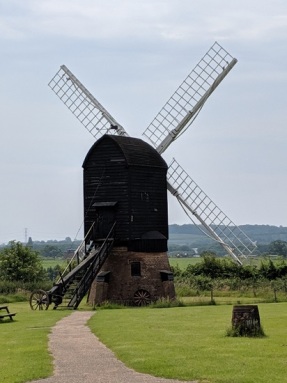 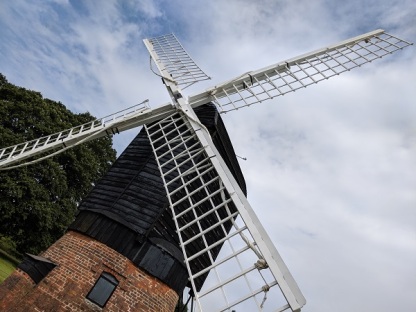 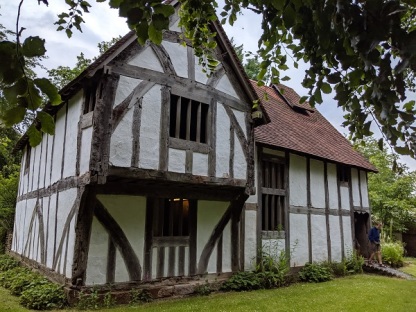 I particularly loved this prefab!  These buildings were erected during World War 2 following a shortage of properties, and were only ever intended to be temporary.  I didn’t realise how many different types of prefab there are until I looked on Wikipedia!  This particular design is an Arcon Mk V – it was dressed for the period and one of the volunteers was dressed up too! 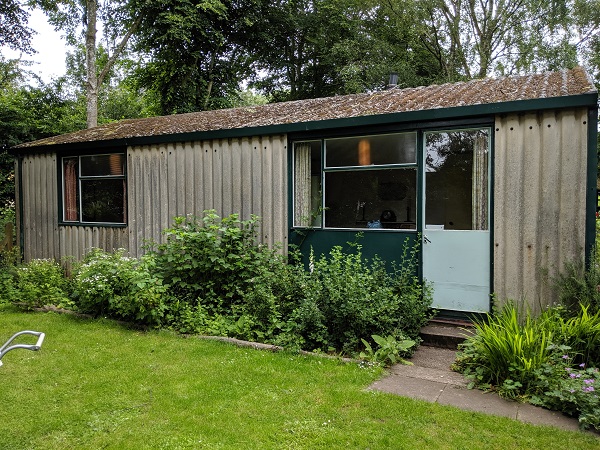 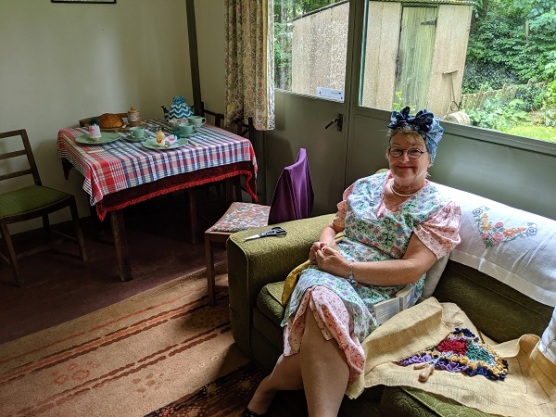 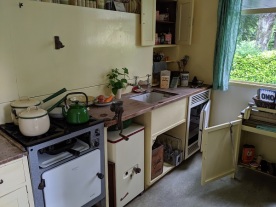 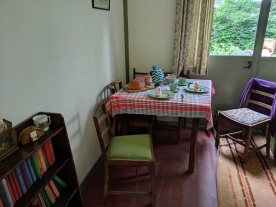 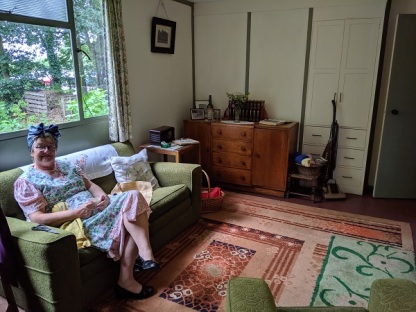 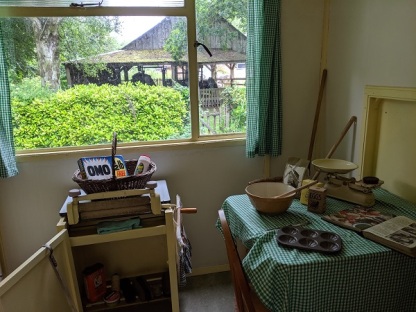 One final mention (and a few pictures!) must go to the National Telephone Kiosk Collection & Telephone Museum which is located at Avoncroft.  We wandered to the area expecting to stay a few minutes (after all, how interesting can a telephone box be…?) but discovered that it was possible to make a telephone call from many of them from one box to another – and that the museum had provided old British coins, so we spent quite a time playing with them!  According to their website they have examples of every public kiosk issued by the General Post Office and British Telecom from the 1920s to the present day.  I even rang the Police Box from one of them! 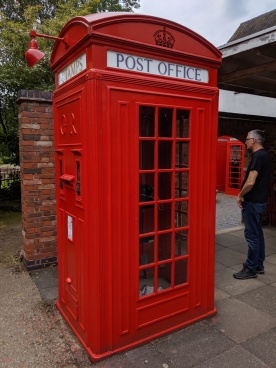 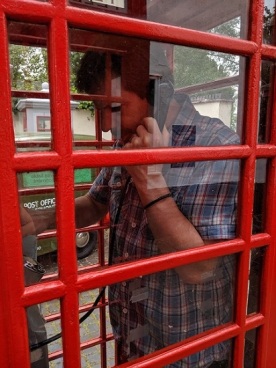 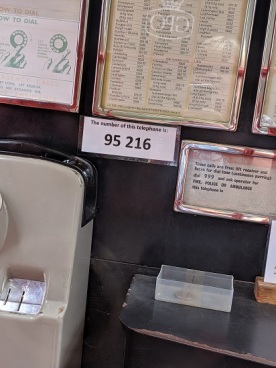 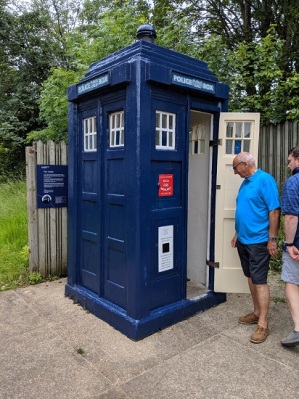 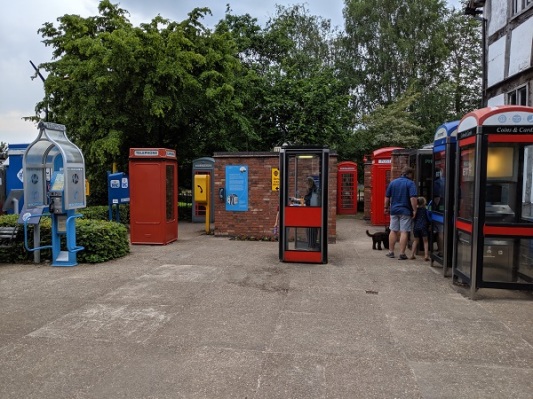